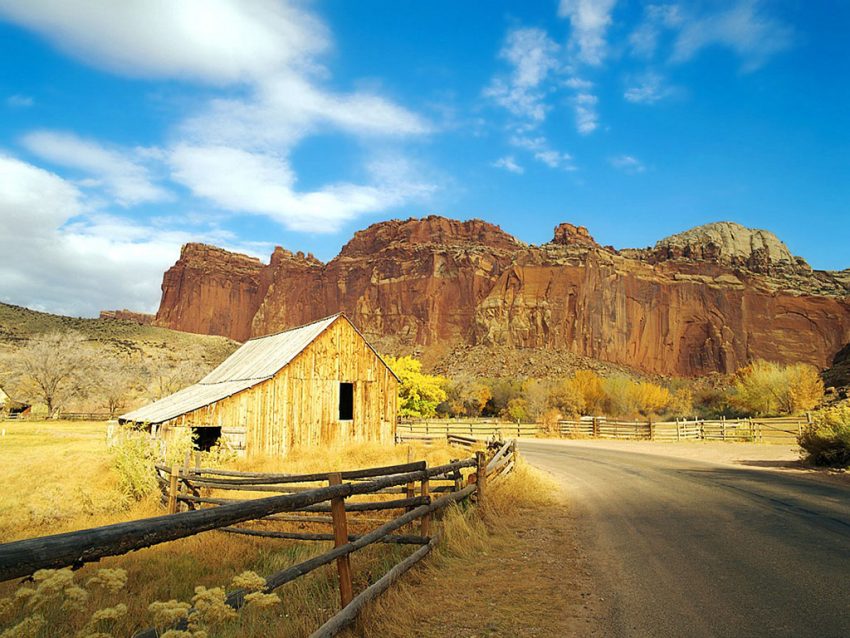 With this in mind, Peterson and Brown laid out an eleven-point plan to promote rural development:

It was a tough race, but Peterson upheld his integrity and ran an honorable campaign. He stood up for his beliefs and was a voice for folks who are not well represented in the government. When Peterson entered the Utah gubernatorial race he was aware of the state’s historically strong Republican political inclination. Nonetheless, he cared about Utahns and desired to make a difference in the Utah community and this is what kept him going.

He also believes that the state is leaning more towards the Democratic party. The Center for Information and Research on Civic Learning and Engagement estimates that during the 2020 presidential election about half of the registered young adults in Utah aged between eighteen and twenty-nine years old voted for Democratic candidate Joe Biden, while forty-six percent voted for Republican candidate Donald Trump. This suggests that the number of young people who have values that resonate with the republican party is increasing. Several young people today believe that the government should be held accountable and work in their interest. They are also more tolerant and believe in accepting others. If this trend continues, the Democratic Party will grow its influence in Utah and become more competitive.

Chris Peterson continues to be actively engaged in consumer protection and public service. He is happily married and has three beautiful children with whom he resides in Salt Lake City. The Petersons enjoy camping, skiing, and hiking in Utah’s spectacular outdoors.