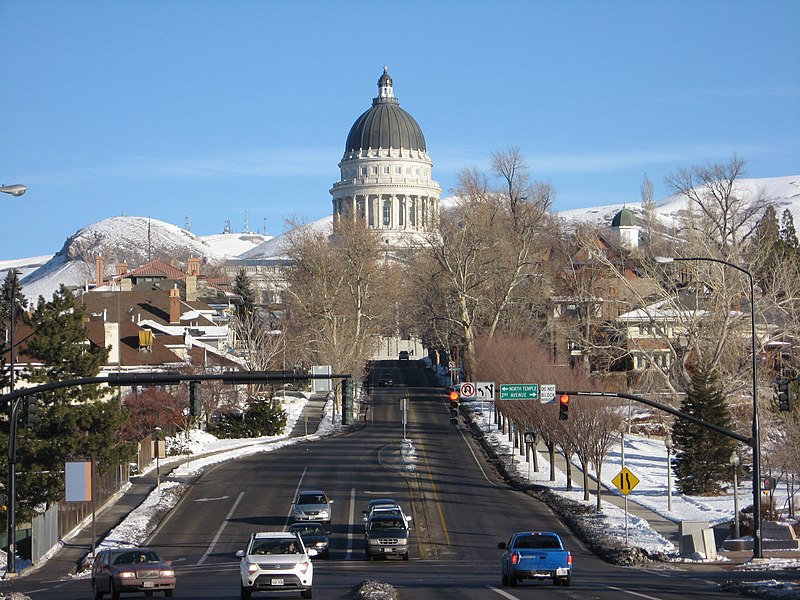 Chris Peterson had three key messages for his campaign. One was a commitment to quality education for children. All children deserve a quality education. At this time, the Utah constitution had already put in place a fund to ensure that all students can access quality education. However, more often than not the government has not used or developed this fund to offer the resources needed by kids. Part of Peterson’s goal was to direct more resources to the K-12 schools in Utah and to make higher education more accessible and better. He also hoped to develop Utah’s public education system to be the best in America.

Peterson also promised to stand up for Utah workers. He strongly believes that workers deserve humane working conditions, good wages, and fair wages. Several Utah residents work hard but are unable to keep up with the rising cost of expenses including housing and healthcare. His message also focused on clean air and responsible environmental stewardship. The Wasatch Front has one of the worst air quality in America. Families, children, and businesses require clean air to survive. If elected Governor of Utah, Peterson promised to transition to clean energy and decrease air pollution. Our forests, wilderness areas, and state and national parks are a heritage that we ought to preserve, both for our generation and future generations. At the same time, Peterson promised to work together to ensure that family ranches and farms are successful in changing the economy.

The area of public policy that Peterson is most passionate about is protecting consumer rights. Petterson strongly believes that Utah residents should be treated with fairness and honesty in organizing their finances. In addition, the government should ensure that working families are not preyed upon by predatory businesses. With this in mind, Petterson aimed to give honest businesses a chance to thrive by creating a marketplace without unfair competition.

In one campaign, Peterson and his running mate, Brown, promised to safeguard the rights of hard-working people and their families in Utah. Their development plan was based on data collected from voters while traveling across rural communities in Utah. Offering more opportunities for rural development is something that Peterson and Brown are deeply passionate about. It was such a privilege to develop the plan considering the diversity of Utah’s 29 counties.

The COVID-19 pandemic showed the strength of the Utah community, but it also brought to light some of Utah’s weaknesses. Utah’s food security, economic security, and energy security are directly linked to rural economic growth. Consequently, Utah’s future strongly depends on the development of its rural communities.